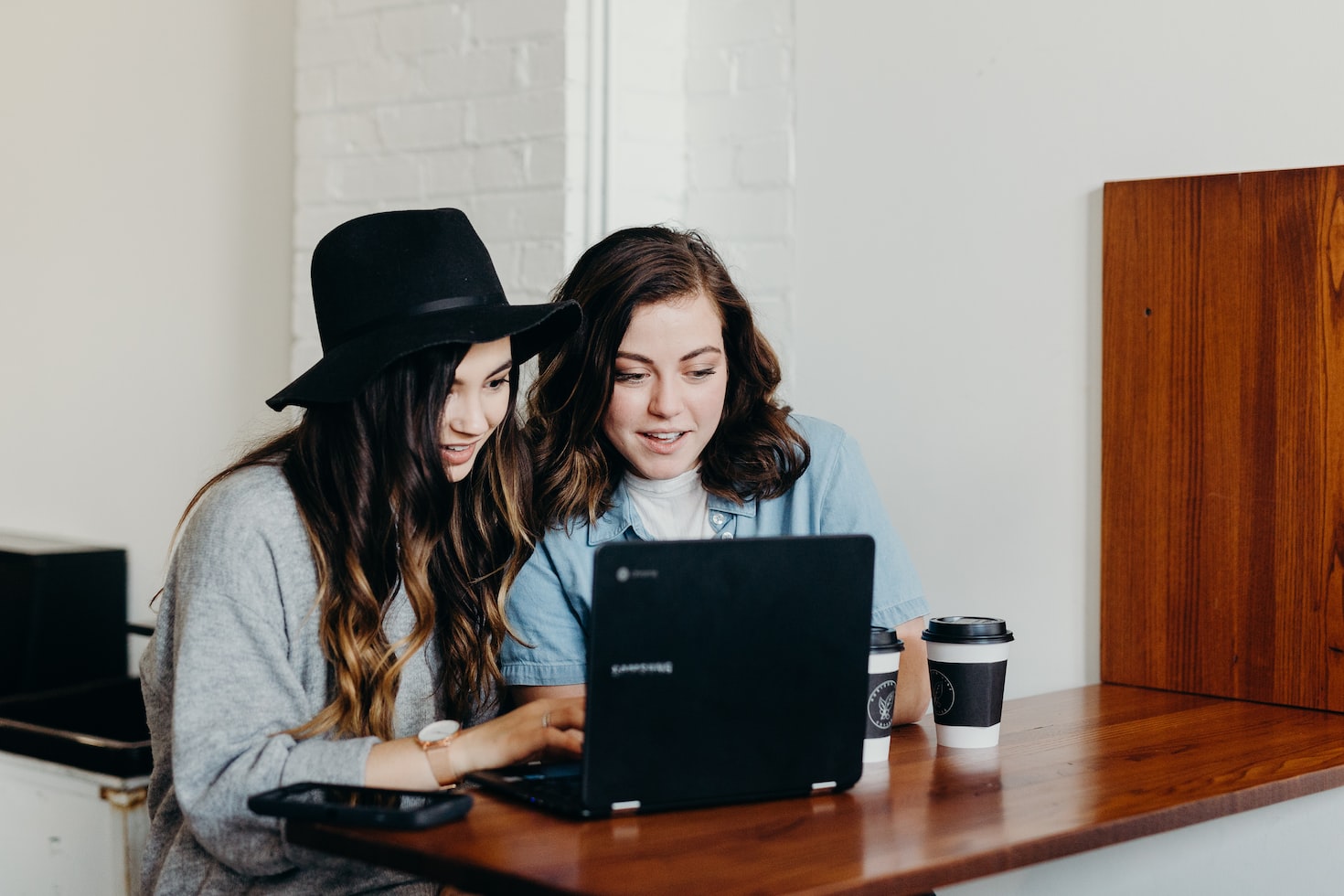 It’s no secret that consumer spending has been weak lately. Retail sales have declined for several months, and businesses feel the pinch.

Now, it looks like Shopify’s merchant growth is stuttering as well.

Shopify is a web-hosting platform that allows retailers to create online stores. It’s been one of the fastest-growing companies in recent years, thanks in part to the boom in e-commerce.

However, it seems that weak consumer spending is finally catching up with Shopify merchants. The company announced yesterday that its merchant growth rate slowed down sharply in the second quarter.

Shopify’s merchant growth has been one of the key drivers of its success. In the second quarter, however, that growth slowed to just 2.4%, down from 3.7% in the first quarter. The firm attributed the downshift to weak consumer spending, which has hit businesses across the board.

“Quarter-two was a challenging one for retail, with spending slowing in many parts of the world,” said Harley Finkelstein, Shopify’s chief operating officer.

“We’re seeing the impact of this in our merchant growth.”

The slowdown in merchant growth is a worrying sign for Shopify, which is banking on its platform to fuel its growth in the future.

Over 1 million businesses use Shopify’s platform, and the company is confident it can continue growing.

However, the slowdown in growth is a reminder that even the most successful businesses are not immune to the challenges of the retail environment.

Retailers Report Weak Customer Spending Across the Board

Shopify is not the only company struggling in the current environment. Other retailers like Macy’s and Nordstrom have also reported weak sales.

The challenges facing Shopify and other retailers are not going away anytime soon. The rise of ecommerce has been a double-edged sword for many businesses. On one hand, it has created new opportunities for growth. On the other hand, it has also made it more difficult for businesses to compete.

The competitive environment will only become more difficult as more businesses enter the ecommerce space.

Shopify merchants must find ways to adapt and grow in the face of these challenges. Otherwise, they risk being left behind.

Content crafter Alex Wilmont has been active in the payments industry such as Shopify pay tubs for over 15 years. He lives simply, gives generously, and loves his 2 dogs. His mission is to enhance and innovate the fintech industry for years to come.

Sat Sep 17 , 2022
Meta and an e-commerce enterprise in between India’s Reliance Retail and Jio Platforms are bringing grocery searching to WhatsApp in what they mentioned was a worldwide-initial conclude-to-close searching expertise on the popular quick messaging system. The start of JioMart on WhatsApp follows Meta and JioMart starting to exam an integration […]

tech in your hand