The Pink Stuff, an abrasive cleaning paste for hard surfaces, was doing “absolutely nothing for 15 years,” said Henrik Pade, a managing director at its parent company Star Brands, headquartered in the United Kingdom. In 2017, it gained a little boost from cleaning influencers on Instagram and YouTube. The company, which at the time sold most of its cleaning products through domestic brick-and-mortar grocery stores, started investing in social promotion, but “we didn’t know enough about it,” Mr. Pade said.

Then came TikTok. “We can’t take any credit for it as a big strategic plan,” Mr. Pade said. “It happened, and we started to follow.” Videos of people cleaning kitchens, bathrooms and off-label items — shoes, car wheels — with the Pink Stuff have, in little more than a year, accumulated more than 250 million views. Some are effective demos. Plenty are jokes.

Three years ago, Mr. Pade said, sales of the paste totaled around 2 million pounds, or around $2.6 million. Last year, they exceeded 25 million pounds, or $34 million, accounting for half of the company’s total sales. “In the U.K., it has gone from being a niche product to widely stocked in retailers,” including the nation’s largest supermarket chains, which still account for a large majority of its domestic sales, Mr. Pade said. In the U.S., however, sales are 85 percent online, mostly through Amazon, thanks in large part to TikTok.

Stories like these suggest, with some credibility, that on TikTok, any thing can be the next big thing. The app that always tells you what to watch next and has no problem telling you what to buy next, too. Yet its version of shopping is also conspicuously makeshift, with a heavy dependence on Amazon, where creators prospect for viral gold and users follow. This might feel to an international tech conglomerate like unrealized potential.

Features like storefronts for brands could be understood as attempts by TikTok to catch up to Instagram’s own recent attempts at becoming a one-stop shopping destination. A few, however, hinted at desire to turn TikTok into something even more independent and commerce-focused, following the path of TikTok’s Chinese sister app, Douyin, which has more than 600 million users. Brands and users on Douyin can already sell and buy products without leaving the app, and do so by the million. It has its own payment system and has started to siphon market share from China’s e-commerce giants, which it has explicitly identified as competitors.

Whether “an end-to-end shopping experience,” as Mr. Irigoyen described earlier this week, is what people ultimately want from their social spaces remains, as ever, an open question: Maybe the naked consumerism of #TikTokMadeMeBuyIt is only tolerable to the extent that it feels organic. Or perhaps TikTok is different. It’s a platform that never pretended to be anything but a machine for producing and monetizing virality, and it has never been shy about telling us what it wants us to do next. What do we stand to lose, anyway, if it becomes a mall? The best of the rest of TikTok feels fleeting even as we enjoy it — that was always part of the fun.

Payment Jewelry Still Has Its Fans, Despite Smartwatch Dominance

Fri Oct 8 , 2021
In September 2015, credit-card issuer Barclaycard and fashion house Lyle & Scott Ltd. unveiled a winter jacket whose wearer could make purchases by tapping the sleeve on contactless payment terminals. “The world’s first contactless payment jacket,” as the collaboration was described, would promote touch-free technology as “the easiest way to […] 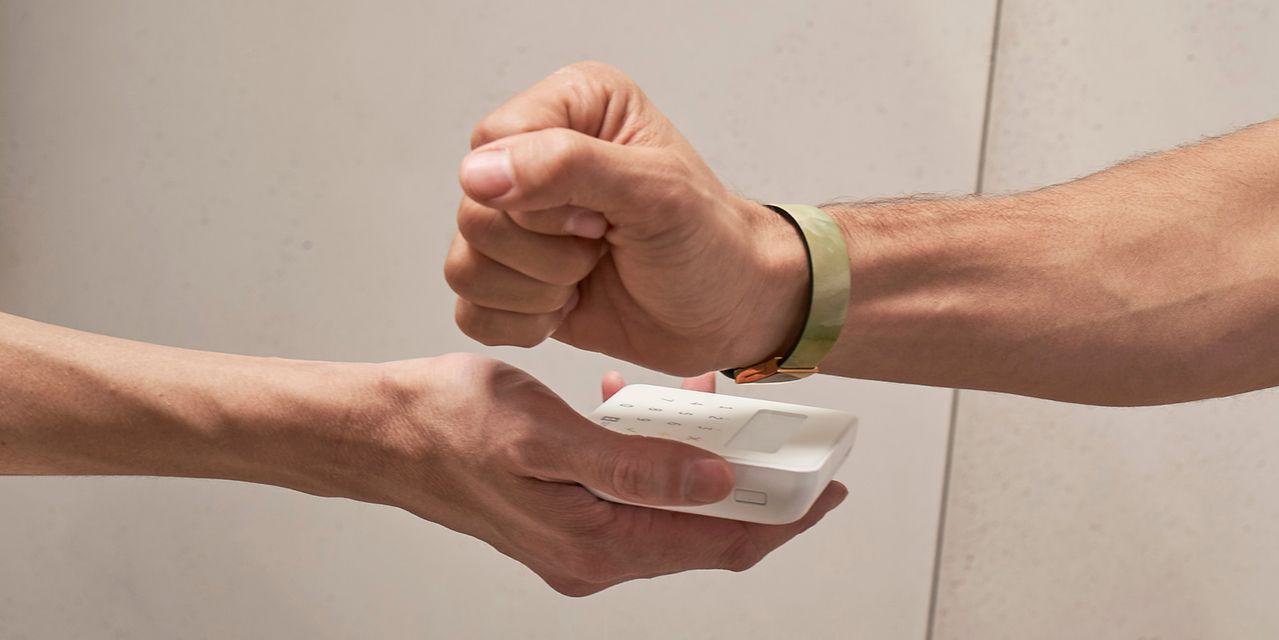