When it comes to luxury shopping destinations around the world, locations like New York City, Milan, Hong Kong, Singapore, and Dubai immediately come to mind. However, this under-the-radar shopping center in Florida, filled with a plethora of designer stores, not only belongs on the list but may just move up the ranks with its ongoing $550-million renovation.

“We’re thrilled to be making this major investment in the future of Bal Harbour Shops, which will solidify our longstanding place at the forefront of global luxury retail and build on the vision that my grandfather Stanley Whitman had when he first developed the Shops in the 1960s,” said Matthew Whitman Lazenby, President and CEO of Whitman Family Development, which developed, owns and operates Bal Harbour Shops. “As a business – and as a family – we have always believed that what’s good for the Shops is good for Bal Harbour Village, too, so these upgrades are also being made with the intention of benefitting the surrounding community.”

Initial utility construction on the shops began in 2018 with a plan to expand the shopping center to 700,000 square feet from around 450,000 square feet, nearly doubling the Shops current retail space.

Already home to a great selection of stores and dining options, including Le Zoo and Makoto, a third level will be added to the Shops as well as a new wing with 40 new stores and restaurants including Burberry, Robert Cavalli, Haremlique, Bally, Vhernier, Aba, Sant Ambroeus and Felice.

Founded by Whitman in 1965, people were skeptical of a high-fashion shopping center built on former World War II army barracks (especially at a time when air-conditioned super malls were all the rage.) But there is a reason Whitman was dubbed the “Walt Disney of Retail” as his attention to detail was impeccable and his vision helped to persuade retail icon Neiman Marcus to open his first specialty department store outside of Texas in 1971.

The caliber of stores Whitman was able to place in Bal Harbour put The Shops on the same level as 5th Avenue in Manhattan and the stores of the Champs Elysees.

The enhancement plan will also provide more than $100 million in public benefits, including millions of dollars for a new waterfront community park, improvements to Village infrastructure, and nearly two acres of new land for the Village.

In addition to the expansion, Bal Harbour Shops launched their own member rewards app, called ACCESS, last fall. With ACCESS, customers receive a complimentary parking pass upon downloading the platform and the ability to earn monthly benefits, and rewards for purchases like complimentary services, members-only invites, gifts with purchase, birthday gifts, and more.

Jewelry From The International Runway To The Independent Design Studios 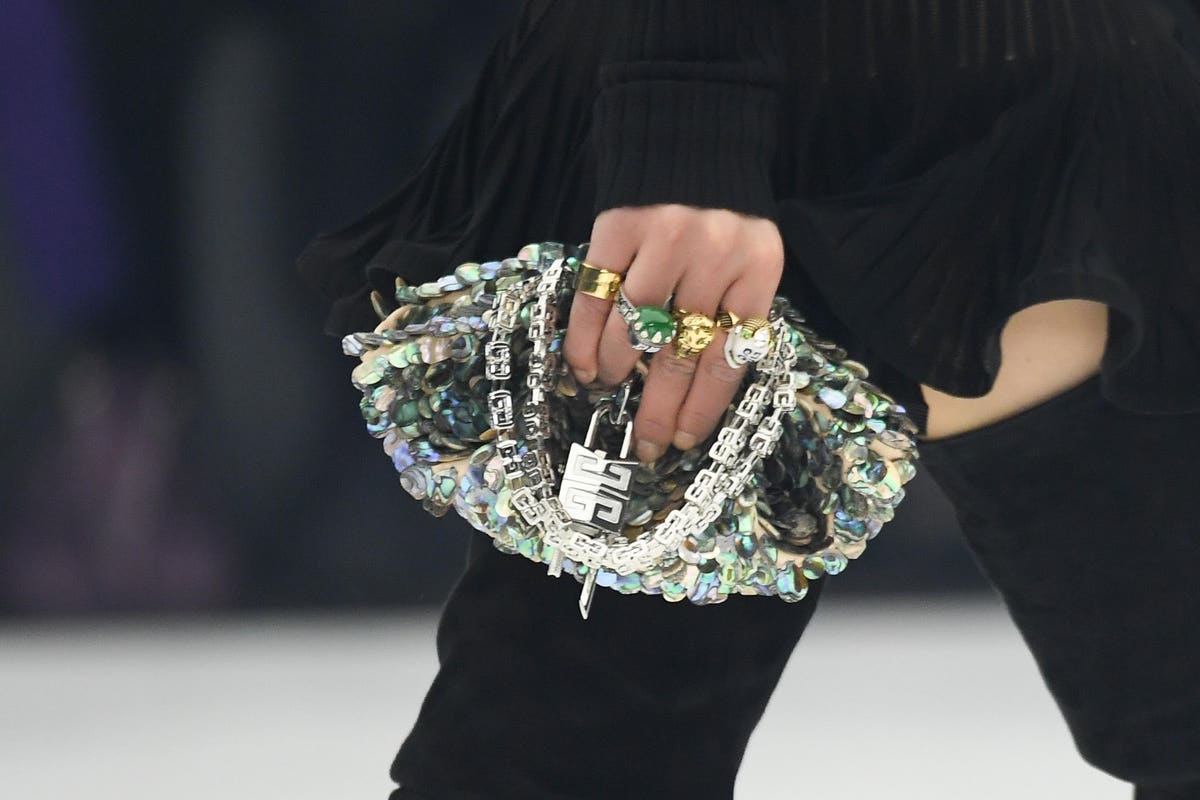