Like everyone else, I watch The Game Awards for a few reasons: to see “world premiere” trailers, to find out which obvious favorite wins Game of the Year, and to learn how Geoff Keighley is going to cash in his Hideo Kojima friendship coupon this year. But what fascinates me is never the latest AAA trailer or the new way It Takes Two director Josef Fares makes the expletive editor sweat, but the fashion—or lack thereof.

The now-iconic game developer fit of company-branded t-shirt, ill-fitting sports coat, skinny jeans, and dripless sneakers has been so violently seared into my brain that I get hives at the mere thought of another middle-aged white man shambling onto that harshly lit stage, hands awkwardly at his sides while he waxes poetic about how crucial it is that games tell important stories.

Read More: I Need To Tell You About This Pokémon Exec’s Shirt Right Now

Their fashion choices seem even more absurd when juxtaposed against the fits of the Hollywood actors in attendance. Last year we had Giancarlo Esposito wearing a perfectly tailored oxblood tuxedo jacket and matching dress shoes; Ming-Na Wen in a gorgeous rose-gold velvet jumpsuit; and Ella Balinska in a gown that looked like it was made of chainmail—all sharing a stage with the aforementioned Fares, who wore a super-tight T-shirt and skinny jeans.

The fashion at The Game Awards violently oscillates between each presenter and winner, offering up a dizzying array of the dripless fits you’d expect from industry leaders aping the most high-profile tech bros, run-of-the-mill schleppy gamer outfits, and actually appropriate cocktail/evening attire. You never know what you’re going to get, and there seems to be no rhyme or reason to most of the fashion choices (I am still so confused as to why, a few years ago, someone wore a sweater over a button-down like some WASP-y cousin at Easter brunch). I wouldn’t know, as I’ve never been invited, but I can imagine the dress code for The Game Awards is like any other big-budget award show ceremonies—semi-formal, or at the very least, cocktail.

G/O Media may get a commission

And therein lies the rub. Perpetual suit-with-rich-dad-sneaker-wearer Geoff Keighley clearly wants The Game Awards to have as much prestige and pomp as a Hollywood awards night—it’s why he makes sure to trot out the aforementioned celebs, as well as Guillermo del Toro, and Vin Diesel, and John David Washington, and Gal Gadot, and Christoph Waltz, and Keanu Reeves, and Simu Liu, and NBA star Paul George. They add an extra shine, some more allure, to “gaming’s biggest night.” Last year The Daily News called The Game Awards “the video game industry’s answer to the Oscars,” which I can only assume brought Geoff just as much joy as when Kojima put him in Death Stranding.

But the video game industry is not Hollywood, and The Game Awards are not the Oscars. Like the titans of the tech industry, so many of gaming’s bigger (and older, and whiter) personalities have doggedly refused to accept clothing as little more than something that shields them from the elements. Instead of putting on a fucking suit, they’re more likely to mimic the holier-than-thou ideology of people like Mark Zuckerberg, who claimed back in 2014 that he wore the same gray T-shirt every day to help “clear [his] life to make it so that [he has] to make as few decisions as possible about anything except how to best serve this community.”

Of course, Zuckerberg failed to mention that his famous gray T-shirt shirt is custom-made Brunello Cucinelli, and costs $300 a pop. That is why I refuse to believe that this fit cost Xbox honcho Phil Spencer anything less than $600.

But aside from top-level execs like Spencer and Bobby Kotick, the people in this industry aren’t Hollywood-level rich or famous, and likely don’t have the funds to dress like the Hollywood folk. But they can still put in an effort! Buy second-hand! Rent the runway! DM me for advice!

Unsurprisingly, the best Game Awards fits outside of A-list actors have consistently come from people of color, femmes, and members of the queer community. Maybe it’s because they, unlike the white men who still dominate the highest positions in this industry, are proud to be invited to what is (despite my gripes) gaming’s biggest night, and want to show up and show out.

Fri Dec 9 , 2022
Long after loved ones are gone from this earth, their memories live on. Their legacies continue. Small daily reminders pop up of their laughs, their smiles, and their hearts. The love still remains.  That’s the inspiration for Raelyn Bever. She’s a stay-at-home mother of two in Roann, Ind., and runs […] 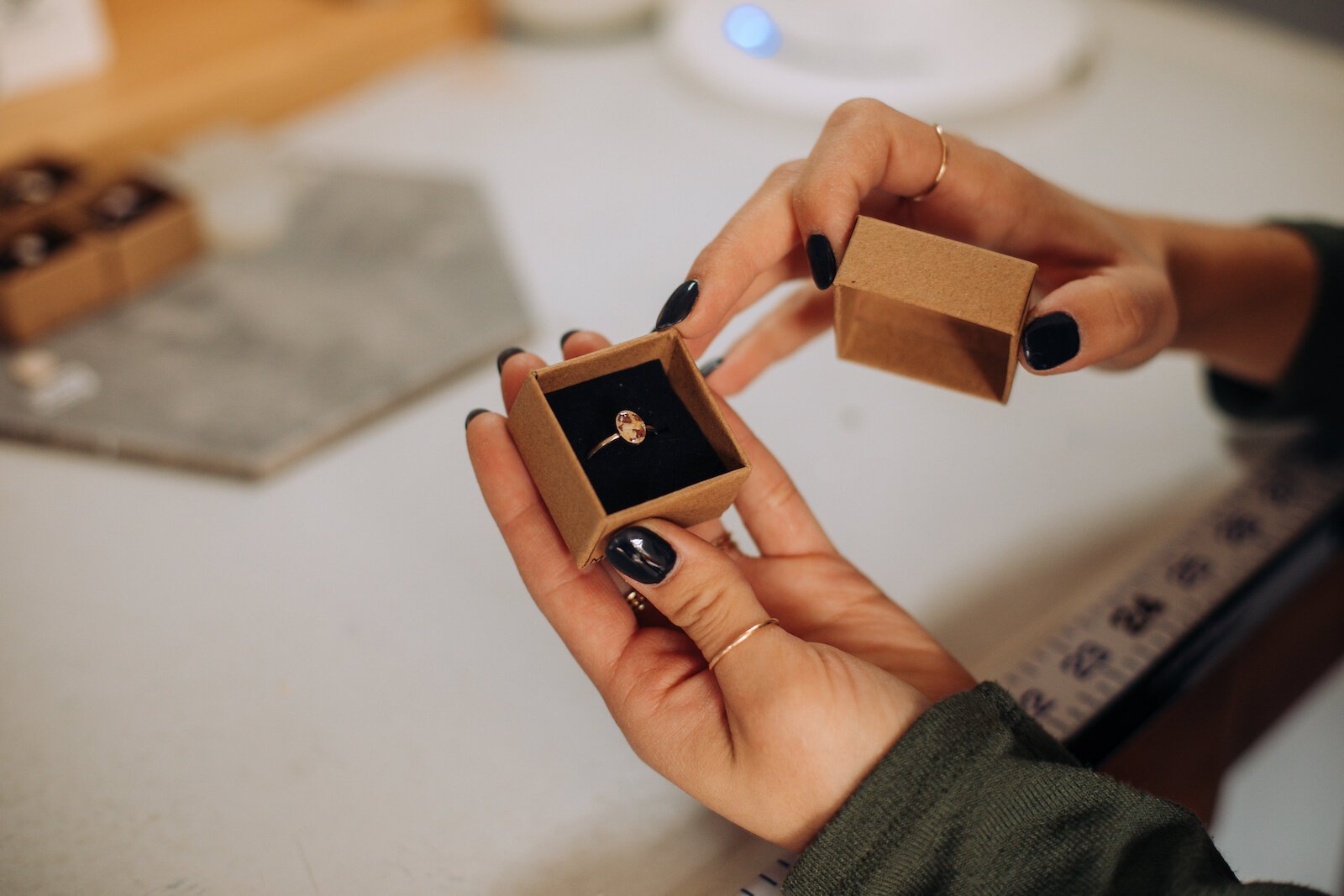