She started to wear “naked” fashion off the runway the following year — like at her 19th birthday party. She ditched a bra for the evening and paired a dark mesh dress with a tan thong.

She also wore a sheer slip dress with delicate straps to a party in England in 1993. Underneath, she wore only black underwear.

On a Gucci runway in 1995, Moss strutted the catwalk in a lace minidress that was see-through across its bodice and sleeves.

She then walked the Versace runway in a sleeveless dress with a mesh panel that showed her stomach and underboob. It was as daring as the sheer Versace look she wore one season earlier, which had pockets across her chest.

She also wore an incredible Versace dress in 1999. Her sleeveless gown had fuzzy straps and bands of white satin fabric across its sparkling mesh.

Moss continued to wear the “naked” trend in 2007 via a sheer, black halter dress with ruching across the chest and sparkles that extended down her skirt.

In 2011, Moss married her former husband Jamie Hince in a John Galliano gown with a sheer skirt and straps. It perfectly matched her tulle veil.

Always a fan of the little black dress, Moss wore the staple with a “naked” twist in 2012. The sleeveless frock she sported at a Stella McCartney event was see-through on each side.

Moss brought mesh back to the runway in 2013 via a blue Louis Vuitton gown. It had long sleeves, a V neckline, and floral embroidery across its see-through fabric.

Moss can also make sheer outfits look classy. At a 2013 party, she wore a fitted blazer over her see-through dress, which had a corseted bodice and deep neckline.

But some of her sheer looks have gotten bolder over the years. In 2015, Moss donned a long-sleeved gown crafted from lace atop a sheer bodysuit.

<a></a>Introducing The Four Precious Gemstones and Their Meanings

Fri Nov 18 , 2022
Gemstones have been appreciated as some of the most valuable commodities in the world for hundreds, if not thousands, of years. The best quality gemstones are extremely rare and exceptionally beautiful, which is what makes them so valuable. If you’re wanting to learn more about the world’s four precious gemstones […] 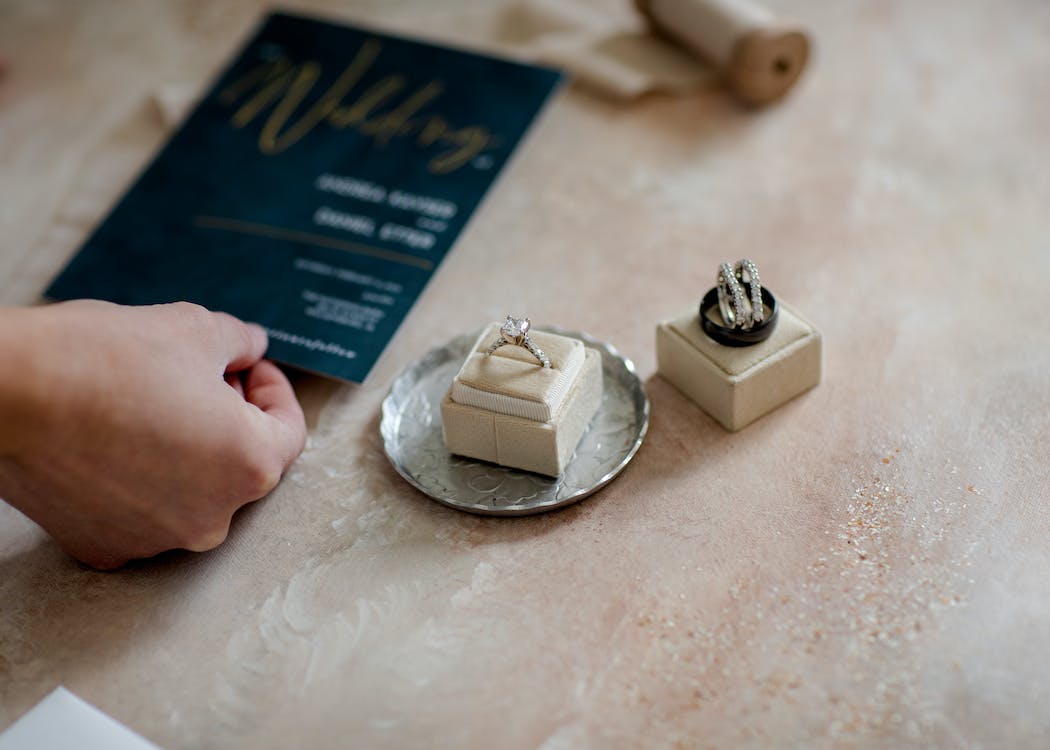