After 18 months of delays and setbacks, the world premiere of No Time To Die finally took place in London tonight at the Royal Albert Hall. The film marks Daniel Craig’s fifth and final outing as James Bond.

Craig was in attendance at the starry premiere, alongside co-stars including Lea Seydoux, Ana de Armas, Lashana Lynch and Naomie Harris. The event also attracted royal guests in the form of the Duke and Duchess of Cambridge, and famous fans including tennis champion Emma Raducanu.

Lea Seydoux, who reprises her role in the latest Bond instalment, wore a custom Louis Vuitton gown with a sparkling chiffon cape, and Chopard jewellery.

The Duke and Duchess of Cambridge

Phoebe Waller Bridge, who has contributed to the film’s screenplay, wore a glittering black jumpsuit by Olivier Theyskens for Azzaro with a chic cream coat and Jessica McCormack jewellery.

Naomie Harris wore a white Michael Kors column dress with an Omega watch, and a delicate silver chain through her hair.

Billie Eilish wore a striped Gucci shirt and trousers with platform shoes to attend the premiere with her brother, Finneas O’Connell, who wore a black velvet Armani suit and a Cartier watch. The pair wrote and performed the film’s soundtrack.

Daniel Craig looked very 007 in a berry-hued velvet jacket by Anderson and Shepherd, paired with black trousers by Henry Poole. He also wore an Omega watch.

Thu Sep 30 , 2021
💌 Love Philly? Sign up for the free Billy Penn newsletter to get everything you need to know about Philadelphia, every day. Philly transit enthusiasts have gone without new merch for the last 18 months, but the drought has finally come to an end. The SEPTA store reopened last week […] 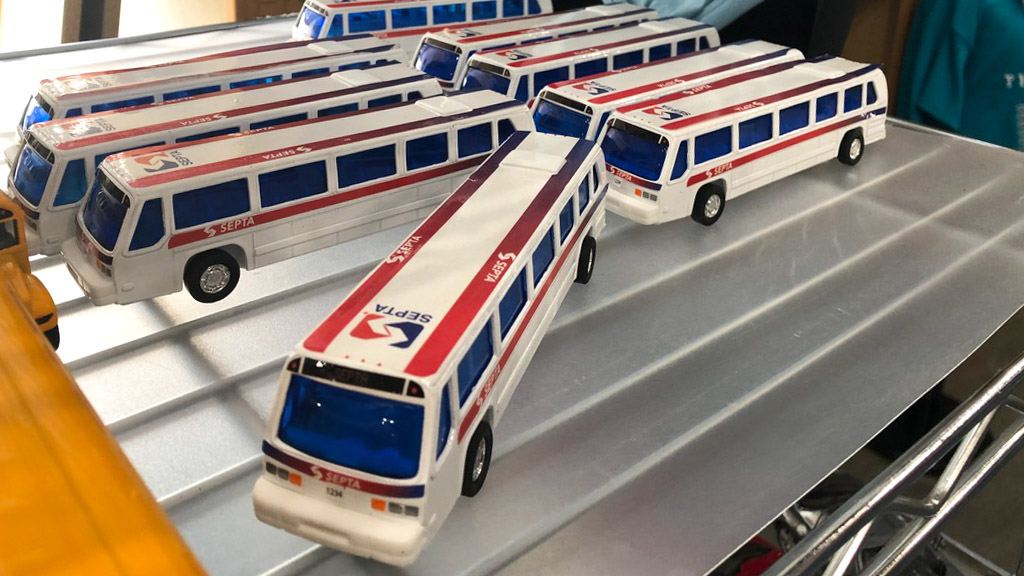