Poco Vino is a new boutique wine shop and event space on Adams Street in downtown Tallahassee that has already created a lot of buzz.

One reason: It’s not just a wine shop.

“It’s the first true downtown retail space in, I’m estimating to be 10 years, so that’s huge,” said Elizabeth Emmanuel, CEO of the Downtown Improvement Authority in Tallahassee. “One of the things people ask for in the community is ‘where can I get locally made gifts? Where can I get a bottle of wine, a birthday card, a snack.’ All those things that people are asking for, you can purchase here.”

Restaurants:Cabo’s family and friends bid a fond farewell to a Tallahassee restaurant favorite

Celebrity chef:‘Take care of others with food’: Chef Aarón Sánchez is star of TCC Cleaver and Cork dinner

Halloween:Halloween haunts 2021: Where to find spooky events, trick or treating around Tallahassee

Emmanuel was one of several community, business and political leaders attending Monday’s ribbon-cutting for the new shop, located in an intimate historic building that will also be a place for wine tastings, popup dinners with chefs from across the South, events and private parties. It also has a space set aside for retail, primarily items from artisans and local gift shops.

“There are many times when I’m on the run that I need to pick up a hostess gift, or a birthday gift,” said State Rep. Allison Tant. “It’s going to be great not to have to leave downtown to do so. And I love that it is a woman-owned and women-run business.”

She’s talking about Amanda Morrison, the woman behind the shop with partner Agustin “Gus” Corbella.

Corbella credits Morrison for dreaming up Poco Vino and its potential to breathe new life into downtown.

Morrison, formerly a managing partner for Social Catering and Events, is the owner of Happy Motoring in the home of a one-time Southside gas station and has been named one of Tallahassee’s 25 Women You Need to Know.  An active volunteer, she launched the Adams Street Flea Market, which features work by local artisans on the first Saturday of each month.

Lawyer Corbella is a longtime lobbyist and government professional, currently the senior director of the Government Law & Policy Practice at Greenberg Traurig, LLP. His many roles include the chairman of Florida State University’s Opening Nights Performing Arts Development Council.

Morrison and Corbella are both sommeliers with a passion for wine, great food and travel with a desire to bring customers back to downtown Tallahassee.

A focus on ‘real wine’

“Wine is like an extension of the Renaissance we’re seeing in food,” said Morrison. “We’re seeing more of an appreciation of food and people wanting to educate themselves. It’s that way with wine as well.”

One of her hopes is to introduce customers to wines they haven’t tried before.

The focus is on about 100 labels,  “small production wines that are 10,000 cases a year or less produced,” said Morrison. “Everything is grown responsibly so some form of sustainable or organic or biodynamic farming so it’s really great, high quality wine.”

“The future of wine is really biodynamic and organic and sustainable and we’re really excited to feature those wines here at Poco Vino,” added Corbella. “Even the bigger houses of wine you may be familiar with are moving towards responsible farming and wine making. People want to drink wine and wine is grape juice and it shouldn’t be chemicals, it shouldn’t be pesticides or additives. We’re excited to be featuring real wine here.”

One example of those wines: Thibaud Boudignon Anjou Blanc from the Loire Valley of France.

“Thibaud Boudignon is a rock star of the natural wine world and makes what is often considered the best Chenin Blanc in the world,” said Morrison. “This wine sold out in the state of Florida within 12 hours and we managed to snag a case.”

“We’ll be able to tell you something about every single wine in the shop and the story of how every single wine is made,” said Morrison, who is concentrating on wineries with sustainable farming methods. “Wine is becoming more accessible.”

Diversity in the wine world extends to Black winemakers, sommeliers and entrepreneurs, said Morrison, and includes winemaker André Hueston Mack of Maison Noir Wines, Shakira Jones, who writes the blog BlackGirlsDineToo; and Sarah Pierre, owner of 3 Parks Wine Shop in Atlanta.  of her hopes is to introduce customers to wines they haven’t tried before.

“I love bringing what’s trending in other cities to Tallahassee,” said Morrison. “There’s no reason why we can’t have cool stuff here.”

“I was there for a private event and I can tell you that the space is like none other in Tallahassee,” she said. “It’s really a step up for our downtown and an example of how we need to make retail, not law or lobbyist offices, a priority downtown if we are going to have the vibrant downtown that we so crave.”

The space, owned by the Florida Retail Federation, was occupied by Barnett Fronczak Barlowe Architects for decades.

“It’s a hidden gem that hasn’t seen a lot of foot traffic,” said Corbella. “The Federation could have had a lobbyist or law firm occupy the space but the fact they’re committed to bringing this unique concept downtown is exciting.”

Scott Shalley, president and CEO of the Florida Retail Federation, is on board.

“We’re thrilled to welcome new energy downtown with the addition of Poco Vino,” he said.

The cozy space, which held the city’s first theater, is loaded with charm heightened by brick walls, lovely arches and an actual greenhouse, which Morrison calls a “gorgeous magical space” perfect for private dinners.

“It could be the James Beard House of the South,” drawing top chefs to prepare elegant meals, said Corbella.

“It’s one of the coolest buildings architecturally we have,” said Emmanuel, noting that it will be part of a rebirth in the area that will retain its historic architecture.  “Adams Street has had well over 9 million dollars of private investment over the past year. There are four buildings undergoing facial improvements. There’s a great potential to add more ground floor retail. It will look dramatically different in two years.”

Tallahassee Mayor John E. Dailey, who was at the Poco Vino opening, applauded the addition of businesses like Poco Vino.

“The continued private investment we’re seeing in our urban core is a testament to our commitment to creating jobs and supporting local businesses,” said Dailey, who attended the Poco Vino opening. “I am especially excited that it is the third woman-owned business to open downtown this year.”

Those other businesses are Impact Food Services, which places self-service micro grocery kiosks downtown, from Sha’Ron James and La Florida Coffee and Wine, owned by Jean Uthmeier, in Kleman Plaza.

“Hopefully we can inspire other people to say ‘we can do this downtown,” said Morrison.

Never miss a story:  Subscribe to the Tallahassee Democrat using the link at the top of the page.

Fri Oct 29 , 2021
On September 14th, 2021, the iPhone 13 series was launched at Apple’s event. Everyone had major expectations for the latest iPhone family – some were met, some were not. This year’s iPhone has a smaller notch, bigger battery, better chip, and not too many major changes. Whether you were disappointed […] 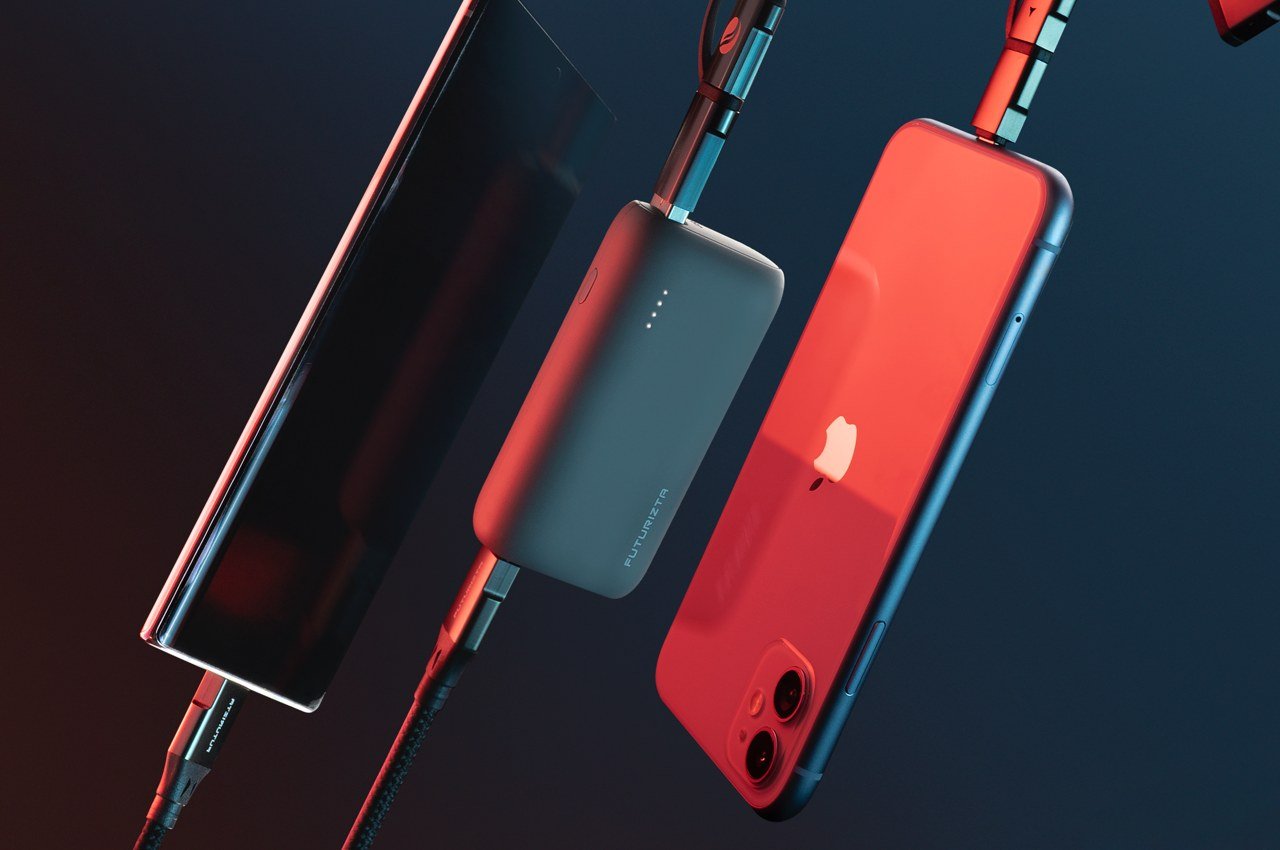