When Carmen Kossakowski was younger, she would run lemonade stands and garage sales, and once made $100 selling Rainbow Loom bracelets she’d made at school. But it was when she studied the TikTok algorithm that her blossoming business career took off.

By Grade 10, she had started two companies, the first one selling slime and the second, Ruby Aqua Accessories, selling jewelry, but neither had garnered a lot of traction.

When the pandemic hit, her father suggested winding down the high-schooler’s loss-making enterprise, but Kossakowski instead spent some time working out what made certain videos popular on TikTok, the social media app that allows users to create and share short clips.

Get top stories in your inbox.

Our award-winning journalists bring you the news that impacts you, Canada, and the world. Don’t miss out.

The company had just expanded from a maximum of 15 seconds to one-minute videos, and so she created a story compelling viewers to watch until the end, posted it one morning, and went to the mall. Within an hour, it had 100,000 views and has now been seen almost seven million times.

“You’ll never have success if you don’t engineer it. You have to put yourself out there to have even a possibility of doing something,” said Kossakowski, who is now in Grade 12 at Lorne Park Secondary School in Mississauga.

That video kicked off a summer in which she had to employ a couple of friends to help keep up with demand, which has since settled down as she pays more attention to the SAT exams she hopes will help her study in the United States, where her top choices include Harvard Business School and the Wharton School at the University of Pennsylvania.

What people are reading

She plans to ramp the business back up again early next year, once college applications have been sent in.

When she posted that first viral video, Kossakowski had around 7,000 followers. She now has 20 times that and has sold some 6,000 of her trendy but affordable pieces to customers in over 100 countries and, with a recent sale in Alaska, to all 50 U.S. states.

Kossakowski is sharing what she has learned, from finding products to sell and vendors to work with to creating and marketing an online business via online videos and at her school’s startup club, which she runs with her best friend, who has since also started her own business.

She says one of the mistakes she made when everything took off was that when she didn’t have enough materials to make more of a product, the site just said it was sold out.

“You’ll never have success if you don’t engineer it. You have to put yourself out there to have even a possibility of doing something,” says Carmen Kossakowski, who is in Grade 12 at Lorne Park Secondary School in Mississauga.

“Truly, I really wish I just kept selling stuff I didn’t have because I knew I could get express shipping, get it in time and still be able to accommodate that customer,” she said. “If I had done that, my sales would have been that much greater, but it was all in the process of learning.” 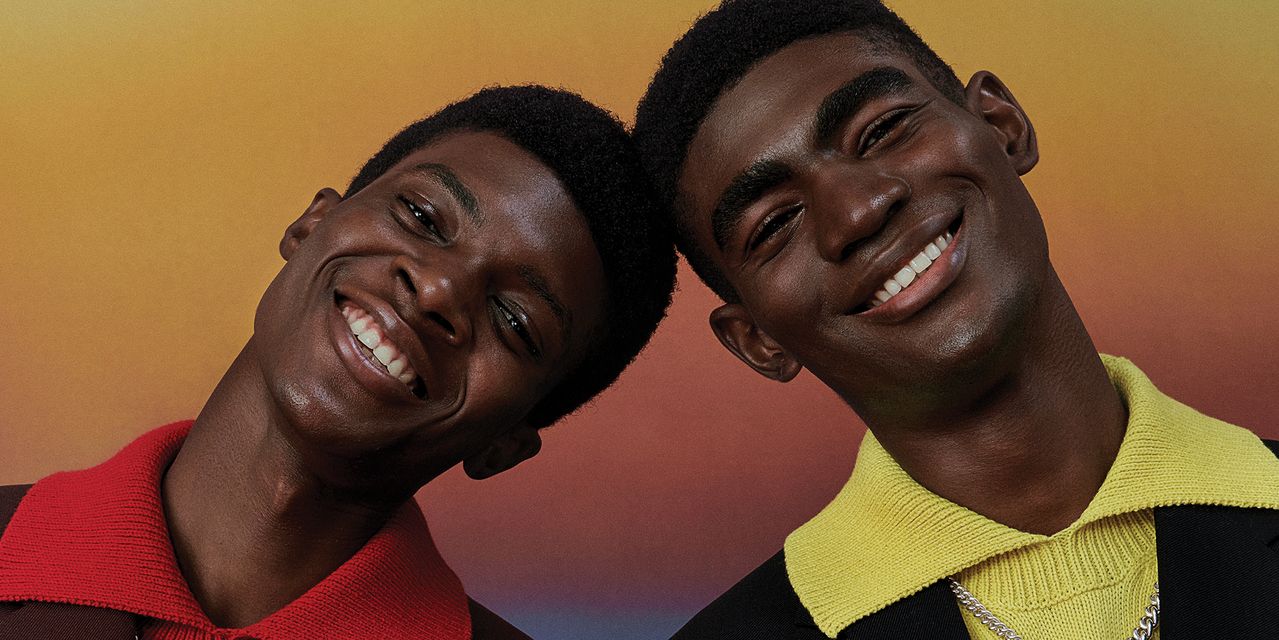