Amazon is now discounting the all-new series of black Apple Mac accessories for the only the second-ever time. After being refreshed back in March and seeing a first set of markdowns in June, two new styles of Apple’s popular Magic peripherals are now discounted with free shipping across the board. Leading the way, Apple’s new Black Magic Keyboard with Touch ID is a highlight at $189. Down from $199, today’s offer amounts to just $10 in savings, but marks a new all-time low and is as rare of a markdown as they come. Apple’s Magic Keyboard elevates your desktop workstation with a metal build that complements the rest of your devices. This model in particular sports black keys to pair with the brand’s latest scissor key switches underneath. Perfect for paring with Mac or iPad, there’s Lightning port on the front to top off the rechargeable battery that rounds out the package alongside a built-in Touch ID sensor. Head below for more.

Amazon also rounds out the black Apple accessory discounts by marking down the recently-refreshed Apple Magic Mouse in black at $94.99. Delivering only the second discount so far, this is down from $99 and arrives at a match of the all-time low. Magic Mouse delivers similar Multi-Touch features to its Trackpad counterpart, but with a different form-factor. You’ll find the same Lightning to USB-C cable included as all of the other accessories today, too.

Then be sure to check out all of the other best deals this week up for grabs in our Apple guide. So far for being halfway through the week, we’re seeing some notable options to save on the latest from Apple with its new AirPods Pro 2 at $230 to go alongside some clearance offers on 12.9-inch M1 iPad Pro at $399 off.

Magic Keyboard with Touch ID and Numeric Keypad delivers a remarkably comfortable and precise typing experience. It features an extended layout, with document navigation controls for quick scrolling and full-size arrow keys, which are great for gaming. It’s wireless and rechargeable, with an incredibly long-lasting internal battery that will power your keyboard for about a month or more between charges. It pairs automatically with your Mac, so you can get to work right away.

Wed Nov 23 , 2022
We’ve had plenty of notice that Black Friday is now more than just the day after Thanksgiving. The holiday shopping season began extremely early this year, when Amazon led the way with a round of deals over a month before the “traditional” Black Friday with its Prime Early Access Sale […] 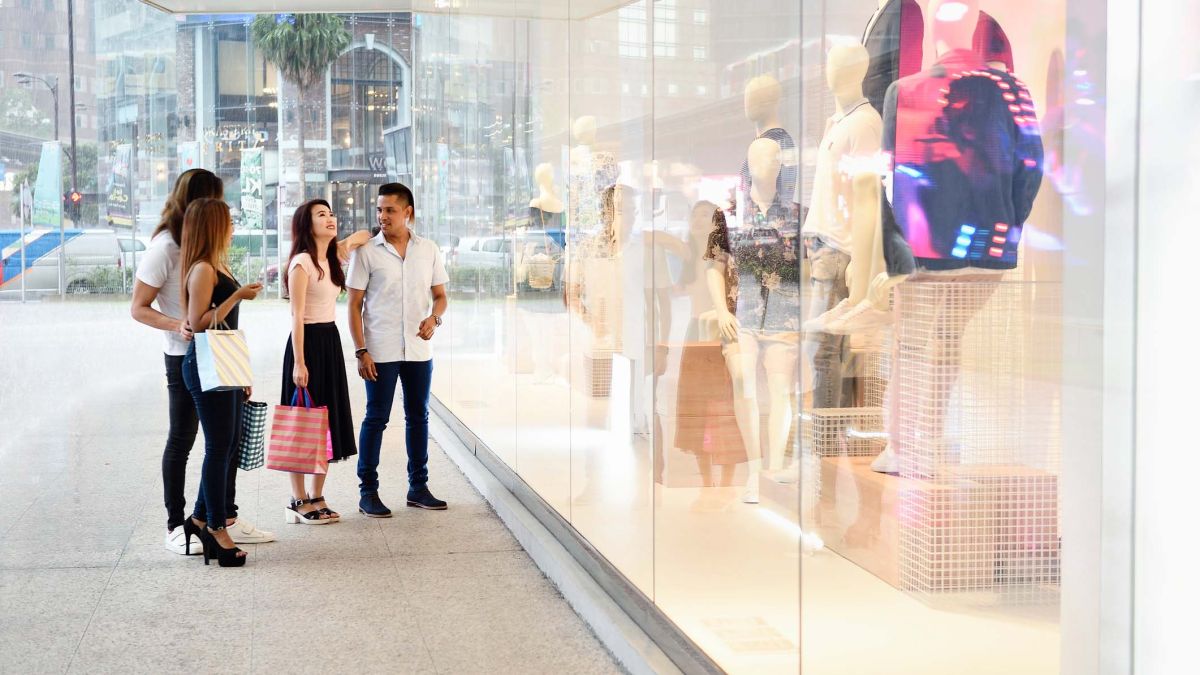