Four out of 10 adults have cut back on grocery shopping due to rising prices, new figures show as nine out of 10 say living costs have risen in last month

By Tom Pyman For Mailonline

Four out of 10 adults have cut back on their food shopping due to rising prices, new figures show, while nine out of 10 say their living costs have risen in the last month.

The Office for National Statistics (ONS) said its latest survey, from between April 27 and May 8, found that 41% of adults reported reducing their spend on groceries – an increase on the 39% in the previous survey, carried out earlier in April.

Around 88% of adults have reported a rise in their cost of living over the past month, the ONS said.

However, this represents a small decline after 91% of people highlighted increases in the previous survey.

The survey said the rising cost of living was primarily driven by more expensive food, with 92% of people reporting an increase in the price of their food shopping.

Four out of 10 adults have cut back on their food shopping due to rising prices, new figures show, while nine out of 10 say their living costs have risen in the last month

ONS data from last month showed that food inflation soared by 5.9% in March.

This is expected to jump even higher when the statistics body reveals the latest UK inflation figures next week.

Around 85% of Britons surveyed also highlighted increases to gas and electricity bills, with 79% saying fuel was more expensive over the period.

Almost six in 10 people – 58% – said they were most worried about the high cost of gas and electricity bills.

It comes after a leading think tank warned this week around 1.5 million UK households will struggle to pay food and energy bills amid a deepening cost-of-living crisis that will plunge the UK into a recession.

The National Institute of Economic and Social Research (Niesr) blames soaring inflation and the war in Ukraine which will see many families hit with food and energy bills greater than their income.

It says the Spring Statement did not increase benefits in line with inflation that has seen supermarkets increase their prices, rail tickets, petrol and diesel soar and tax go up.

The think tank also claims that incomes will fall and believes more than 250,000 households will ‘slide into destitution’ next year, with the total number in extreme poverty to hit around one million unless urgent action is taken.

While approximately another 500,000 households face choices between eating and heating.

It comes after the Bank of England predicted that Consumer Prices Index (CPI) inflation will rise from 7 per cent currently to more than 10 per cent in October – its highest level in 40 years – due to soaring energy prices.

Thu May 26 , 2022
How typically in lifestyle do you fulfill another person so inspiring that it adjustments your view of the entire world? Rosa Chávez is this kind of a human being, as a great number of students will testify. Here, with her signature enthusiasm and radiant smile, she shares how humble beginnings […] 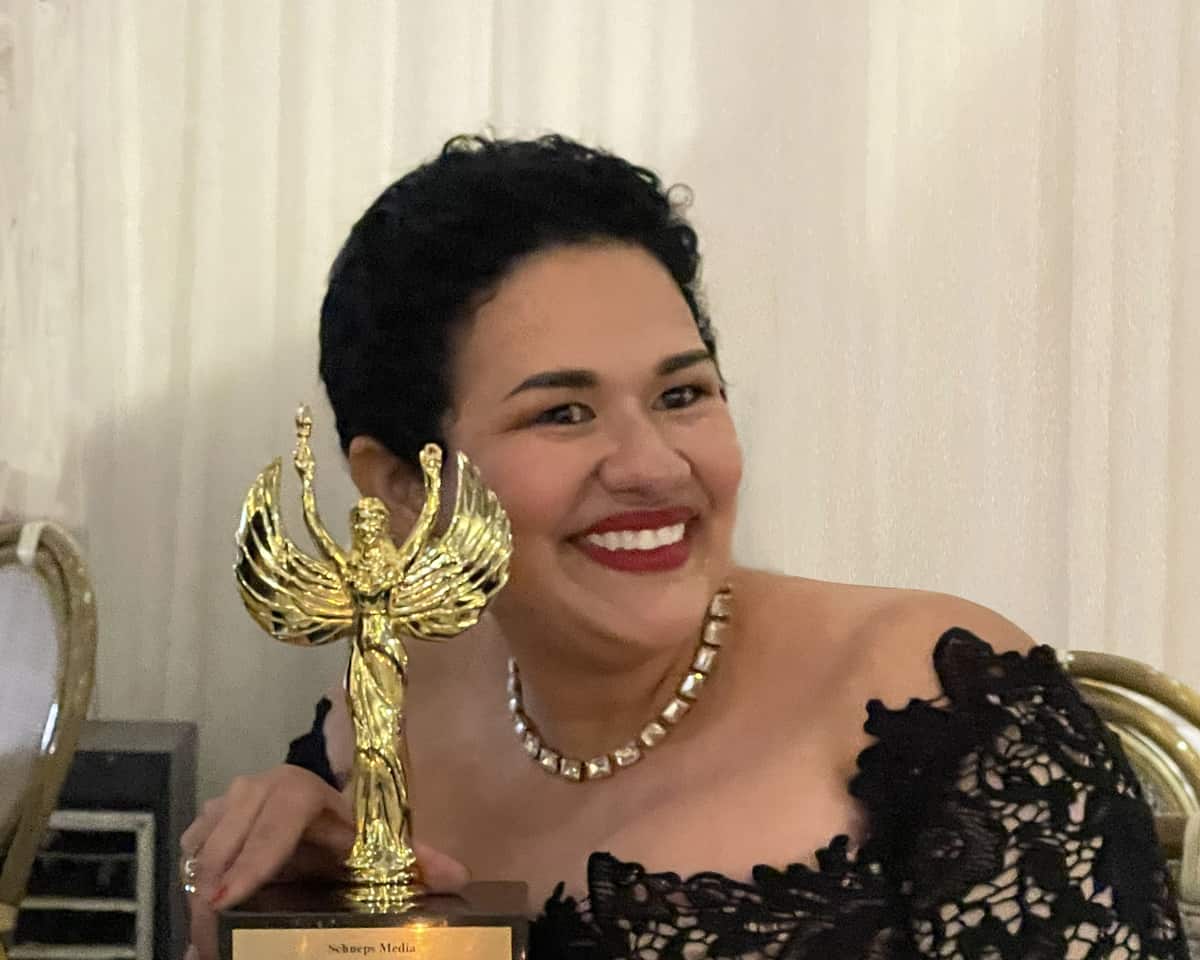