The building that was formerly occupied by Whiskey Creek Woodfire Grill, and Country Kitchen before that, will soon see a revival.

Since Whiskey Creek closed its doors in 2016, the building has been unoccupied, but next year it will be home to a new business.

According to Brett Schoneman of Schoneman Realtors, the building will be occupied by Riddle’s Jewelry following the completion of construction and renovations.

Rick Morel, manager of Riddle’s Jewelry in Mason City, said that once construction is complete, the store will leave its present location in Southbridge Mall and reopen in the former restaurant building on Highway 122, near Willowbrook Mall.

Morel said Riddle’s bought the new property in 2020, originally planning to move in this fall, but that the timeline was ultimately pushed back.

According to Beacon‘s property records, the former Whiskey Creek building was sold by First Citizens Bank to R&R Reality LLC, on June 17 for $231,000. Records indicate the sale was the result of a foreclosure or tax default against the property’s previous owner.

The goal is for Riddle’s to open the new location’s doors next year, but Morel said there’s not concrete date for any of the plans.

Schoneman said the hope from Riddle’s is to bring in a drive-through operation of some sort in the smaller space, like a coffee shop.

While the building may still be a few months away from being operational, Morel is excited for the upcoming change.

“It’s been looking pretty good,” Morel said. “Been having a fun time with it (the renovations).”

Riddle’s isn’t the only business to be closing its doors at the Southbridge Mall, as it will soon begin its transition into becoming a family entertainment center named Hollywoodland

The Mason City Council unanimously approved the transformation in a city council meeting in June.

According to the developer David Rachie, Hollywoodland would feature: a bowling alley, a brewery from Iowa’s Backpocket Brewing, go-karts, golf of some kind, a movie theater, a pizzeria by Gino’s East out of Chicago and a sports bar by Iowa Hawkeyes announcer Gary Dolphin.

The date for closing is on or around August 28. The former Sears building could also soon see a total redevelopment.

In the last year, Southbridge has also seen Chris’ Kettle Corn leave the mall to open up a Clear Lake location over the summer, and Mr. Taco close its doors in Dec. of 2020.

“You all have given us support when we first opened and now when times are tough.”

Southbridge Mall was originally supposed to close on or around August 28 and the final floorplans for Hollywoodland were expected to be sent to the City of Mason City by Dec. 31, 2021. However, the timeline has been pushed back until the financing plans can be finalized.

Rachie “has always been the managing partner with whom the city worked.”

Zachary Dupont covers politics and business development for the Globe Gazette. You can reach him at 641-421-0533 or [email protected] Follow Zachary on Twitter at @ZachNDupont

Get the latest local business news delivered FREE to your inbox weekly.

Fri Nov 12 , 2021
Menswear designer Steven Passaro is using Chargeurs’ digitized interlinings for his customized … [+] collection. Courtesy of Steven Passaro Interlinings are not the sexiest component of fashion design, in actuality, they are largely overlooked, but the variety-creating inserts are important to any garment, specifically tailored parts. Chargeurs-PCC, a Paris-based mostly […] 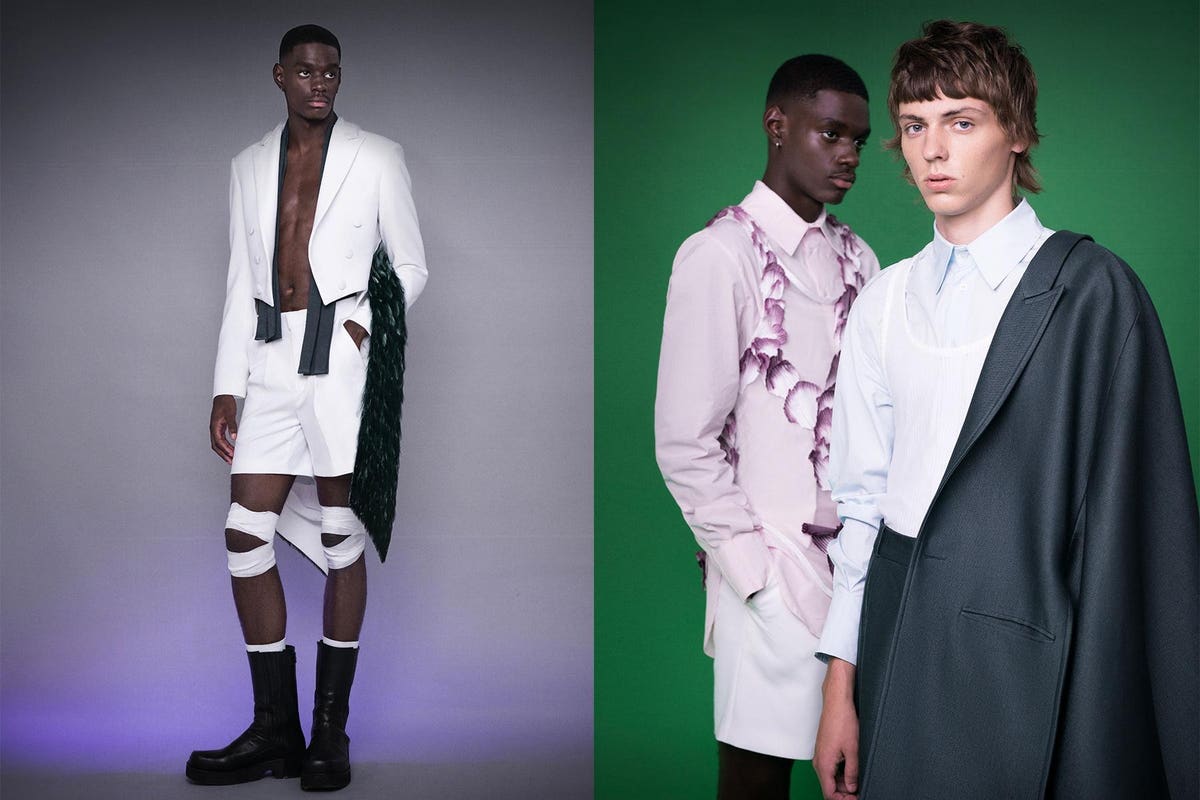