Singer Rihanna’s Savage X Fenty fashion line has stirred an online debate around cultural appropriation, after models wore what appeared to be braids during the label’s lingerie show. After the show was screened last Friday on Amazon Prime, viewers expressed concern on social media at seeing non-Black models, including Emily Ratajkowski, with braids.

“I wish I could write something as funny as putting all these white girls in braids for the Fenty show,” tweeted comedian and television writer Raina Morris. And Dylan Ali wrote: “I love the Fenty show but I think we need a trigger warning for seeing this many white women in braids.”

The author of My Beautiful Black Hair, St Clair Detrick-Jules, says: “For the producers of Rihanna’s fashion show to fashion white models with distinctively Black braids kind of feels exhausting. We’ve been making some headway with educating non-Black women about how deep our connections are to our hair – yet here come the producers wilfully ignoring all the easily accessible information online explaining what cultural appropriation is and why it’s harmful.”

With online commentators questioning the origins of the hairstyle, Detrick-Jules thinks the attempt to reframe the debate around hair occurs due to lack of knowledge and understanding of history. “The fact that our knowledge is so vague and often filled more with myths than facts, partly accounts for why there’s so much cultural appropriation.” She says braids originated in Africa around 3,500 years ago. “They have been used to indicate social status, religion, marital status and other identity markers. In other words, braids, like other Black hairstyles, are reflective of culture.”

Last year Selena Gomez was criticised after appearing on the cover of Interview magazine sporting braids. In May, Justin Bieber was called out online for wearing a cornrow hairstyle and Kim Kardashian has been called out regularly for “blackfishing”: appearing to wear hairstyles such as braids, and tan makeup, allegedly in order to look Black. Detrick-Jules thinks incidents like these keep happening because of a misconception about the meaning of the style.

“I look at the education system here in the United States and it’s clear that we have been miseducated about our history, in particular with regards to indigenous and Black history,” she says. In that context, Detrick-Jules says it’s easy to understand why a non-Black woman might think that it’s OK to have braids put into her hair. “[They] don’t understand that, for us, Black hair is Black history. [They] also don’t understand the centuries of real trauma Black women have suffered because of our hair and so [a non-Black woman] doesn’t understand that, to us, braids or other natural Black hairstyles aren’t ‘fashion’. They are history, they are our connection to our ancestors – a connection that was deliberately broken by the slave trade – they are heritage.”

Sat Oct 2 , 2021
WACO, Texas (KWTX) – A Latina boutique owner is working to close the gaps for underrepresented populations within the Waco business community, including Hispanics and women. “It’s important to have diversity in our economics,” said Sthefanie Welch, owner of the Black Daisy boutiques. Welch’s mother immigrated from Honduras to the […] 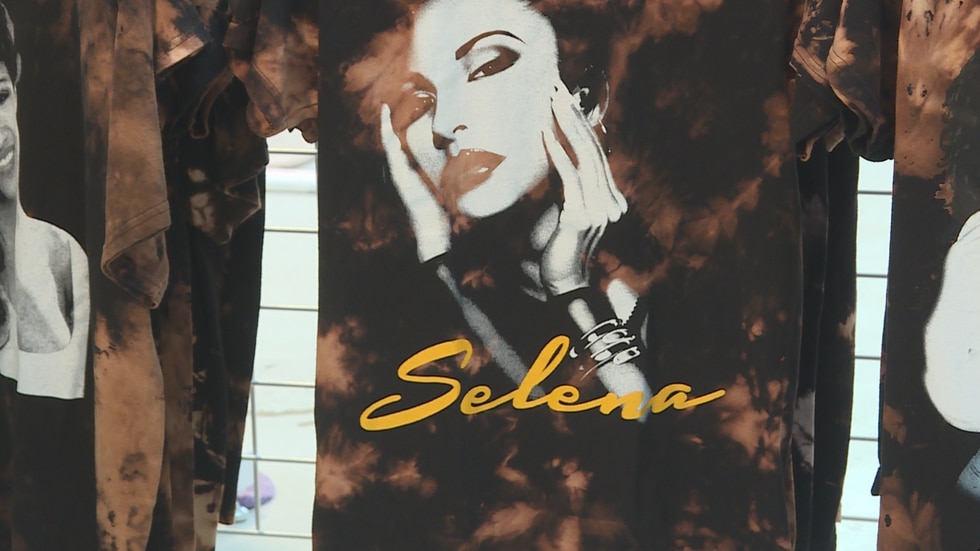