The Puerto Venecia shopping centre in Spain was developed by Eurofund.

One of the best-regarded shopping centre developers in Continental Europe has set up a new UK division, Bisnow can reveal, with the aim of tapping in to the need to reimagine the UK’s retail real estate.

Eurofund UK will be headed up by Alberto Esguevillas, former development director and country manager at Unibail-Rodamco-Westfield, who has taken the role of UK CEO.

He is joined by Mike Rhydderch, with more than 25 years of experience across M&A and capital markets, most recently as a managing director of Eastdil Secured, who will become a senior advisor–corporate finance; and Emma Hindes, who has 20 years of experience working for Unibail-Rodamco-Westfield on high-profile international assets, including Westfield World Trade Center and Westfield London. She will take the role of chief operating officer.

The group is overseen by President Ian Sandford, one of the founding directors of the business in 2004 and a rare example of a Brit setting up a successful European property company, and Ion Saralegui, chief operating officer and CEO for Eurofund Investments.

Eurofund has bid on shopping centre assets that have been sold in the UK in the past 12 months, including the Touchwood centre in Solihull, which was ultimately bought by Ardent for £90M. The company also ran the rule over the Trafford Centre, which was ultimately taken over by its lenders.

Eurofund is the developer behind some of Europe’s most successful shopping centres, particularly in Spain where the company is headquartered. It pioneered, more than a decade ago, the mix of retail and leisure that is increasingly being adopted by mall owners.

It built the 2M SF Puerto Venecia shopping centre in Zaragoza, which featured a wave park surfing attraction as well as cinemas and restaurants. British Land was one of the original investors in the scheme, but it sold out to Orion Capital Managers in the wake of the Lehman collapse. Orion subsequently made a big profit selling the mall to Intu, the UK REIT that went into administration last year.

Intu also appointed Eurofund as development manager overseeing redevelopment of its Xanadu shopping mall in Madrid and a huge new development in Torremolinos on the Costa del Sol.

Other backers of its acquisitions have included U.S. hedge fund Baupost.

In the middle of the last decade, it used its relationships with retail tenants to expand into logistics, setting up a joint venture with sector specialist Logistics Capital Partners.

“There is an amazing opportunity in the UK to come in and take on assets that have suffered not just from the changes in the retail landscape, but from owners that didn’t have the time or the capital to manage them,” Esguevillas told Bisnow.

He said Eurofund would work with individual capital partners on individual deals and co-invest its own money, rather than just providing an asset management service for a fee, to create an alignment of interest.

He said it was not possible to “call the bottom” of the UK retail market because some assets would continue to suffer. But, he added, the market has overcorrected for some assets, and if schemes can be successfully repositioned, it is possible to make money.

“Those assets that are dominant in their catchment area, that is where retailers want to be, and that’s the ones we’ll be looking at,” he said.

How do you successfully reposition a shopping centre with which the public has fallen out of love? It is about the mix of uses.

Esguevillas pointed to the Dolce Vita Tejo scheme in Lisbon, which Eurofund bought in 2016 and was transformed from Portugal’s 10th-best-performing shopping centre to the No. 1 spot by adding other uses such as a hospital and plenty of leisure space. He added that last-mile delivery space and coworking were also on its radar for UK shopping centres.

“It is not about fighting the trends of what people want,” he said.

Alongside its core business, Eurofund also owns and operates “anti-mall” concept The Hood — a community-focused neighbourhood concept gathering retail, food, leisure, culture and art. The first site opened in Ubbo, Lisbon, in 2020 and more sites will follow. It also launched co-living concept Tribu, with a first site under development in Kingston, London.

Sat Oct 30 , 2021
Every great friendship has a meet cute. For Maggie Kyle and Laura Treganowan, theirs was on a brisk October morning in the Fall of 2018, fittingly, at a 7 AM Spin Class. The two became fast friends, weekly spin classes followed by Black Eye Coffee dates. But after just six weeks, […] 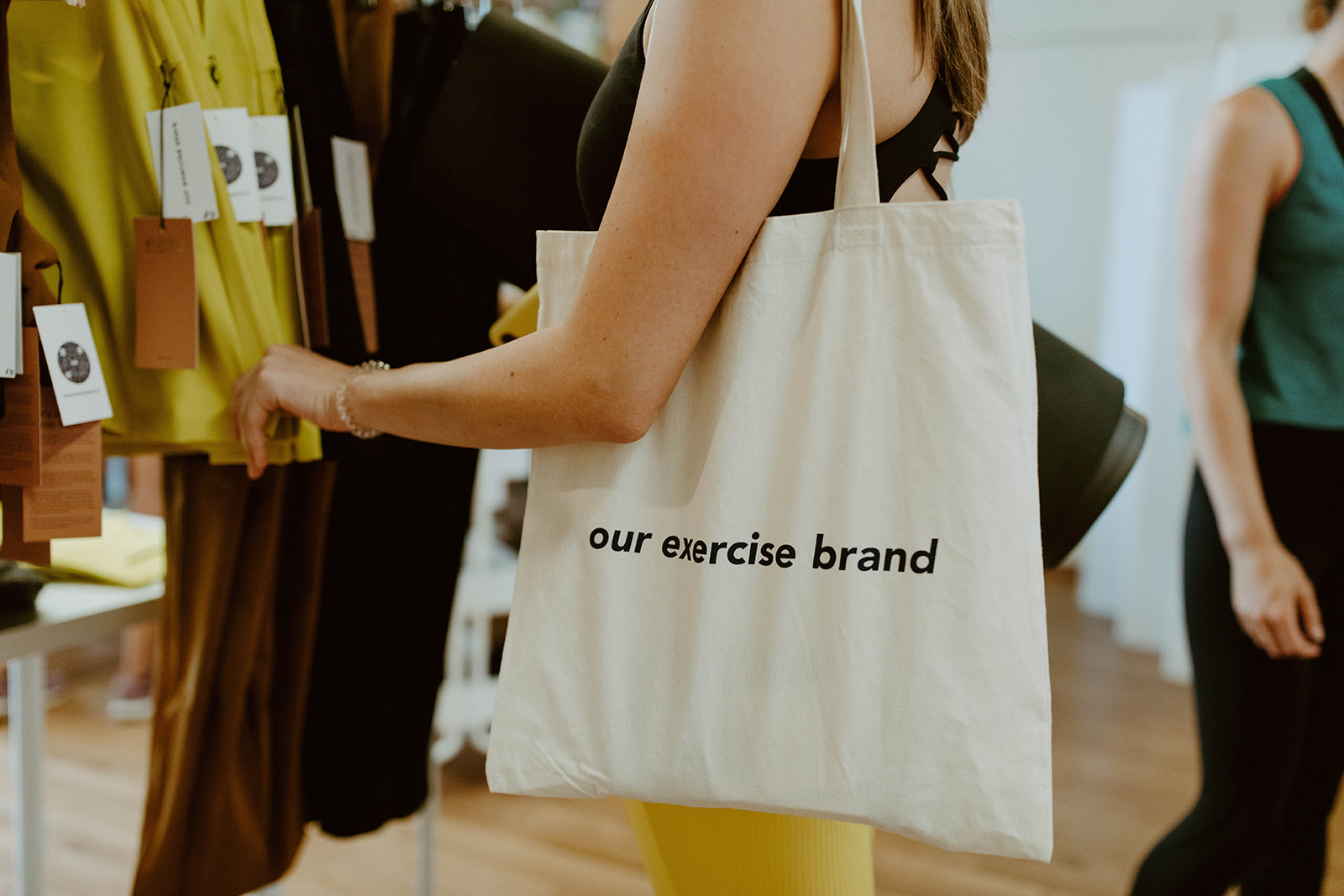