At a time when we’re hearing rumblings of law firm layoffs, Frost Brown Todd and AlvaradoSmith see strength in growth.

“AlvaradoSmith is known for successfully taking on matters and clients often associated with big firms, while FBT has the resources of a large firm with the culture of a boutique shop,” said AlvaradoSmith Managing Shareholder Ruben Smith. “That’s why we’re confident this combination will be an excellent fit, allowing us to grow our capacity and resources while still retaining our deep connection to clients and community. We look forward to a very productive future with Frost Brown Todd.”

There’s something bittersweet about mergers like this. AlvaradoSmith is a minority-owned law firm with over 30 years of success and, after 2023, the name will get absorbed into another Biglaw firm.

On the other hand, it’s a testament to the firm’s record that it now forms the foundation of a national firm’s California presence. In a market that too often crushes small firms, being able to partner with a broader network of attorneys across the country takes AlvaradoSmith’s work to another level.

Leslie Davis, CEO of the National Association of Minority and Women Owned Law Firms, explained that while the country is technically losing one minority-owned firm, the merger carries more promise for the organization’s overarching mission. “We’ll sorely miss them as part of our roster, but they’ll always be part of the NAMWOLF family” because, as Davis noted, the perspectives and values cultivated at AlvaradoSmith aren’t going away as it joins with Frost Brown Todd.

Among the advantages of bringing AlvaradoSmith’s perspectives and values into a merged firm is adding the insights of a successful minority-owned firm to a national firm’s DEI initiatives. AlvaradoSmith’s Managing Shareholder Ruben Smith will co-chair the firm’s diversity and inclusion committee and there’s really no way to quantify the value of having someone in that role who comes at it with the added perspective of having run a firm.

The merger also opens the door to leveraging Frost Brown Todd’s national scope to lift up other NAMWOLF members. “We’re hoping that this merger is an opportunity to partner with NAMWOLF,” Davis said. “They still have the same mindset and goals…. There are still conflicts and times when you need a different set of eyes.” Adding partners familiar with NAMWOLF’s 210 member firms across 43 states presents tremendous referral opportunities. In that way, merging into a national firm is more about attacking the problems plaguing the legal profession from a different angle.

And most importantly, Davis pointed out, it’s only a loss for NAMWOLF when a member firm closes its doors. Everything else is just another opportunity for partnership. With NAMWOLF adding more firms over the last 18 months than it’s lost, seeing former members carry the organization’s values to a national platform is a win-win for the expanding roster.

Joe Patrice is a senior editor at Above the Law and co-host of Thinking Like A Lawyer. Feel free to email any tips, questions, or comments. Follow him on Twitter if you’re interested in law, politics, and a healthy dose of college sports news. Joe also serves as a Managing Director at RPN Executive Search.

The Best See-Through Fashion Kate Moss Has Ever Worn 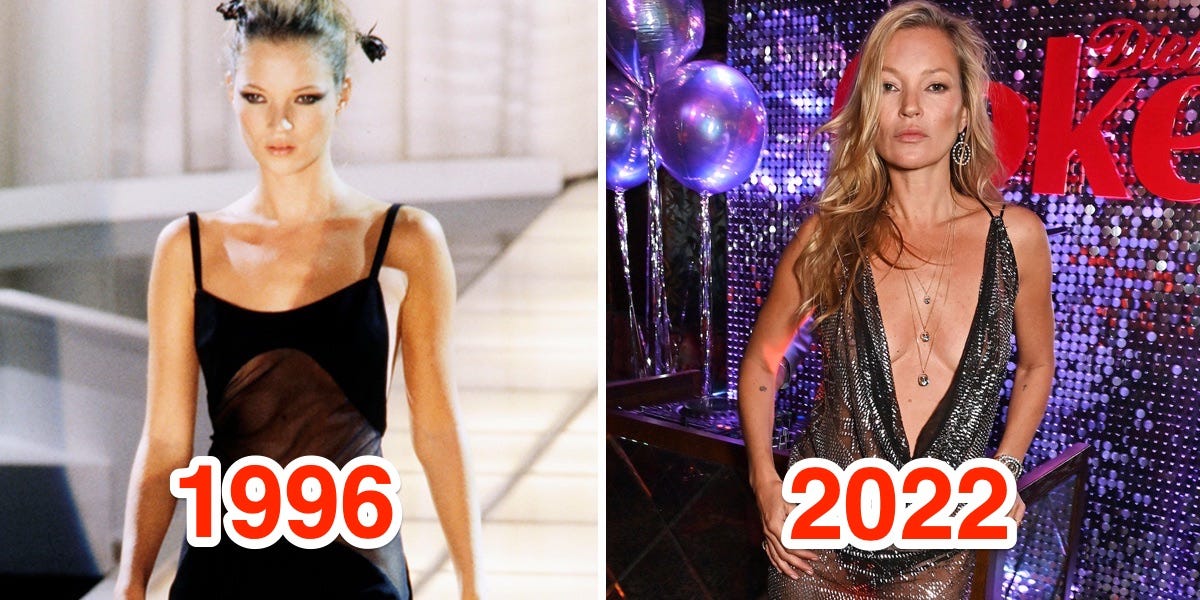